Wildlife crimes, such as poaching, private ownership, trading, smuggling even killing are forgotten issues in Indonesia. It can be seen how these topics are still under-reported in national media outlets.

In fact, wildlife crime plays a substantial role in the extinction of wild animals, particularly in Indonesia. In terms of profit, wildlife crime now ranks among trafficking in drugs, arms and human beings. Southeast Asia has been seen as the largest market for illegal wildlife in the world, with Indonesia as a key vital because of its vast and rich biodiversity.

The illegal trade of protected animals in Indonesia is estimated to be worth IDR13 trillion (about USD 1 billion) per year. This country is also considered to be an illegal producer and market of protected animals. Many notable figures who keep exotic species, even those obtained from abroad, have demonstrated this behavior. Unfortunately, Indonesian law is still relatively weak to protect wild animals that are brought from abroad, even if their origin country protects them.

That’s why the unearthed wildlife problem so far has only shown the tip of the iceberg without exposing its bigger problem.

With those aforementioned issues, Garda Animalia and Auriga Nusantara initiate Bela Satwa Project (Defending the Wildlife Project). A scheme that supports the disclosure of wildlife crime that occurs in Indonesia.

Participants were limited to 53 individual from journalists and college students with background, experience, and a good understanding of Journalism or Investigation.

How to be a participant:

Will be given to 15 individuals or groups that have completed the workshop and passed the proposal selection.

How to get the grant:

Data Journalism was discussed on day 2. The speakers: Aqwam Hanifa (Narasi) who spoke about OSINT & Wildlife Cybercrime Trafficking; and Ramada Febrian (Auriga Nusantara) on the topic of Data Visualization.

On day 4, all the participants had a simulation of making a story outline and reporting proposals.

After the selection of 23 proposals submitted by the candidate, Garda Animalia, and Auriga Nusantara along with all the mentors had decided on 17 applicants as a fellow of the 2022 Bela Satwa Project. 5 of them are collaborative reporting.

Collaborative reporting is used for a similar proposal with the same themes, places, targets for monitoring, and else. Each fellow still needs to pursue their reporting plan but sources and information can be used together.

The 2022 Defending the Wildlife Project had selected various topics such as the illegal trade of certain animals, overharvesting of marine species, and also monitoring of the animal market.

The first day, the activity start with a refreshment about ideas, angles, and outlines covarage. Refreshment provided by Sandy. At the end of the first day, all participants is ass igned to complete the final outline of their coverage.

On the second day, Sandy gave refreshment about Investigation techniques. After that, participants were asked to research for the material by interviewing persons and research. Participants then present their results.

On the third day, Sandy gave material on the Budget Plan (RAB) and technical logbook filling. Participants were assigned to make an budget planning based on the outline of their coverage.

The amount of the reporting grants are defined based on the category (individuals or group) and any technical consideration (difficulties, accessibility, dangers, etc) such as:

Each fellow has fully funded rights and companionship from mentors or particular expertise until their story is published. 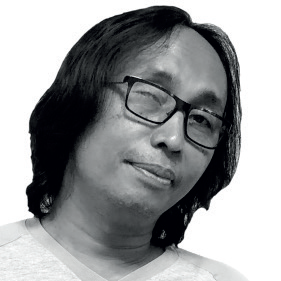 He is currently a Head of Teras.id, a flagship of TEMPO. Yosep also has activity as a Journalism Teacher. 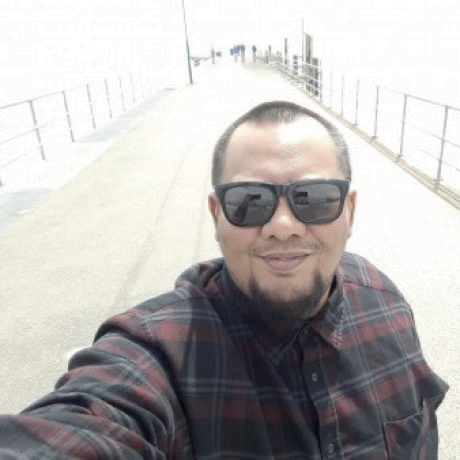 Senior Journalist with a vast experience in investigative reporting. He has been a Journalist at Republika, TEMPO Magaazine, CNNIndonesia.com, Beritaga.id, and lead HukumOnline Editorial team. 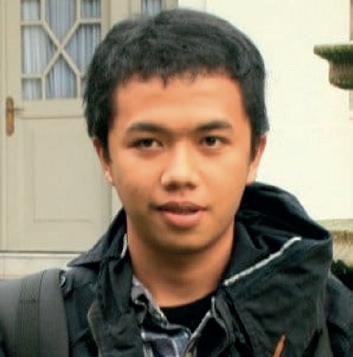 Pasopati Project is designed as a platform to present information, data, and analysis regarding issues related to forestry, oil palm, and mining in Indonesia. This website focuses on delivering critical perspectives and insights on these issues, including related actors and government policies.

The Pasopati Project website is intended to fulfill one of Yayasan Auriga’s goals: to eliminate destructive actions related to natural resource exploitation in Indonesia.

The site is managed by Auriga, with particular analyses conducted in conjunction with civil society coalitions.